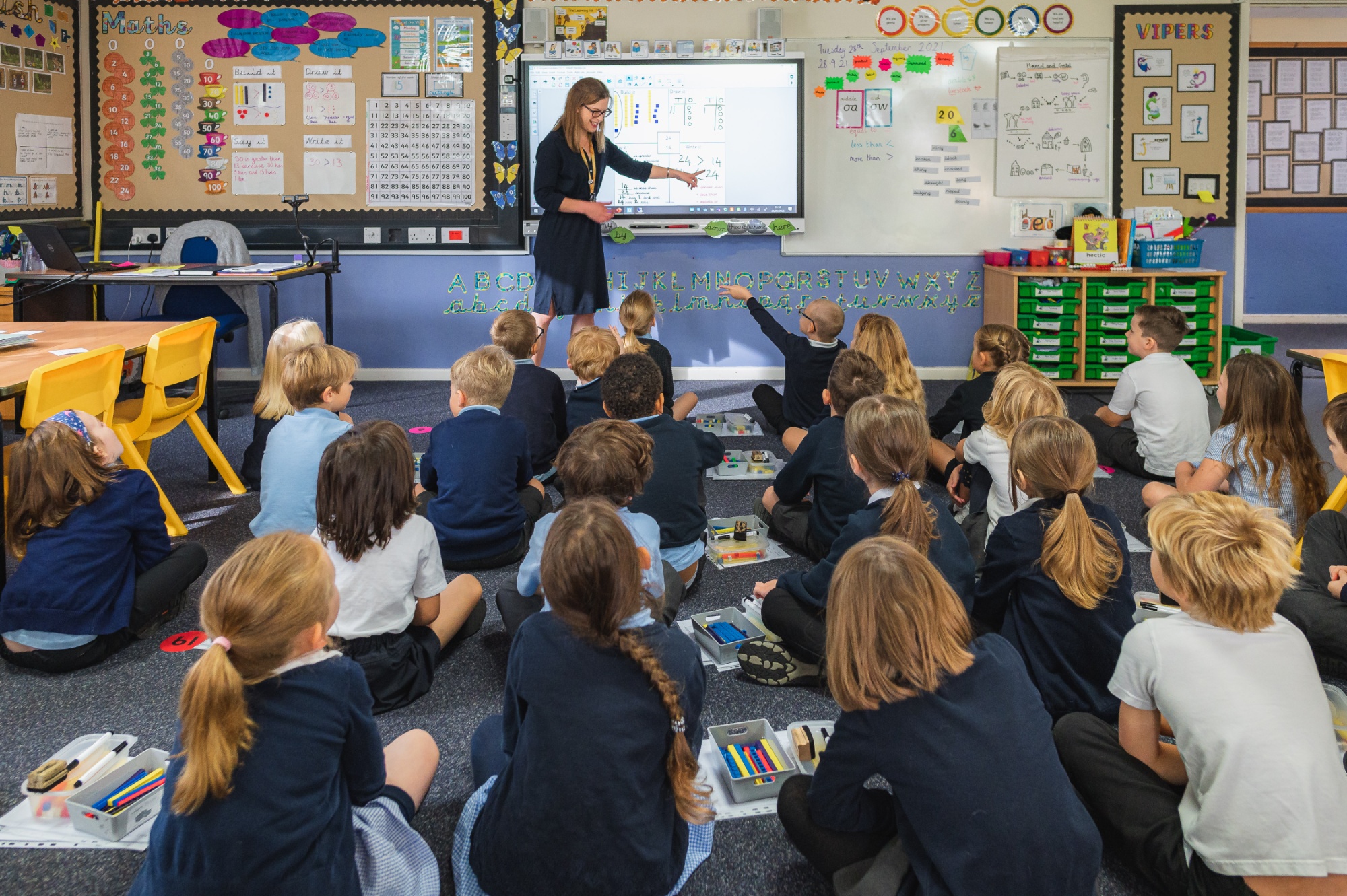 Interactive games linked to each phase and a useful section on information for parents:

Games and resources linked to each phase of Letters and Sounds:

A website set up by a Year 1 teacher who started making phonics videos for his class.  He has since became very popular and has now created his own phonics apps:

A collection of further games and resources can be found on the Letters and Sounds section of this website:

The BBC Schools website has a number of phonics activities such as: