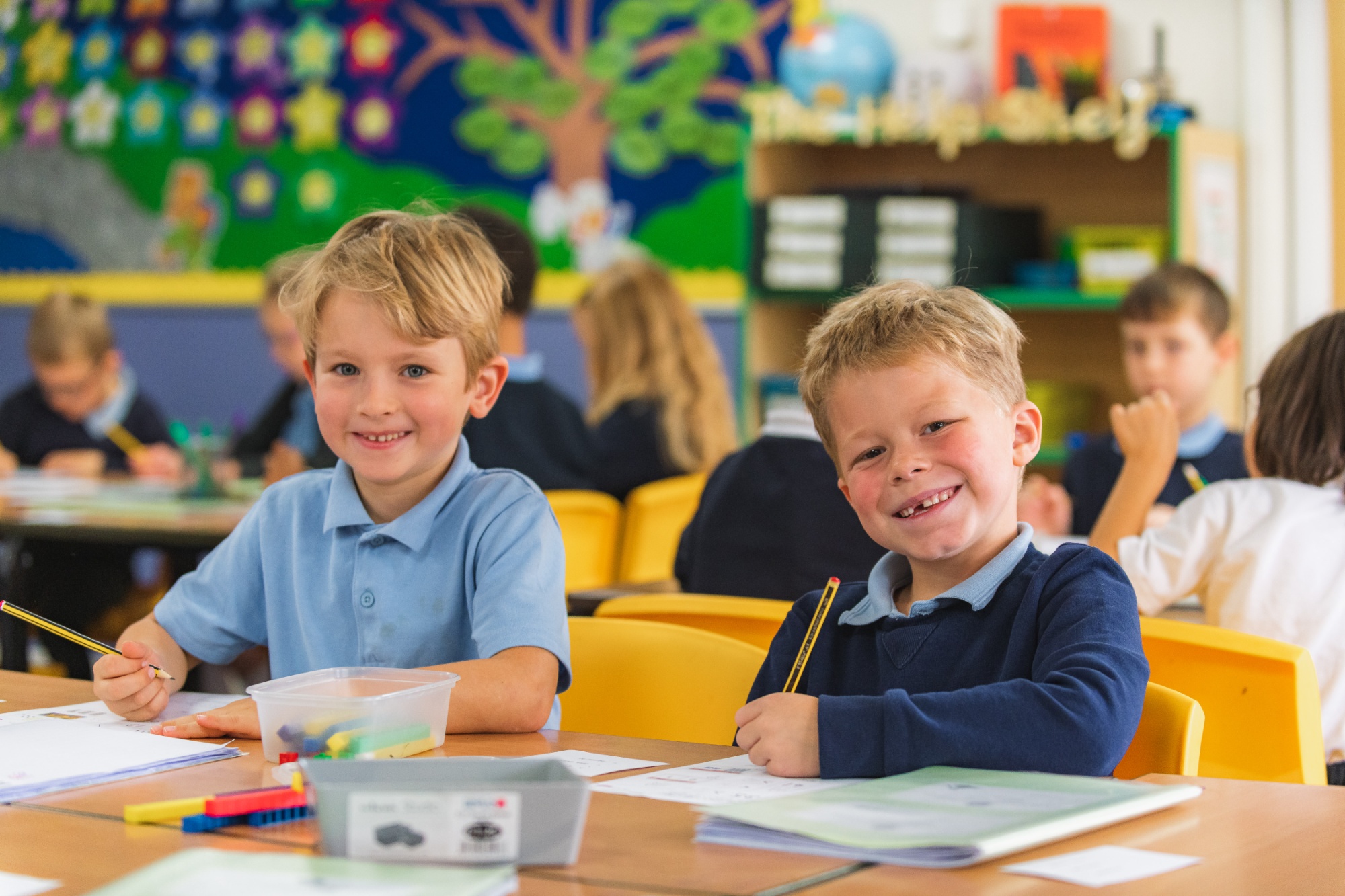 History off the Page visit - The Great Fire of London

What an enthralling day the children have had! To consolidate their learning about The Great Fire of London, the children have had an exciting day led by History Off The Page. In the morning, the children were able to take part in some of the trades of 1666 such as mixing ink and writing with a quill at the scriveners, making a candle at the chandlers, curing a patient with herbs and spices at the apothecary and stitching at the tailers. Throughout the morning, the fire developed so the children took part in creating bucket chains, hauling down buildings and hiding from the gunpowder explosions! In the afternoon, the children looked carefully through artefact boxes to work out which store had been where in London using the clues. Have a look at our photos below.