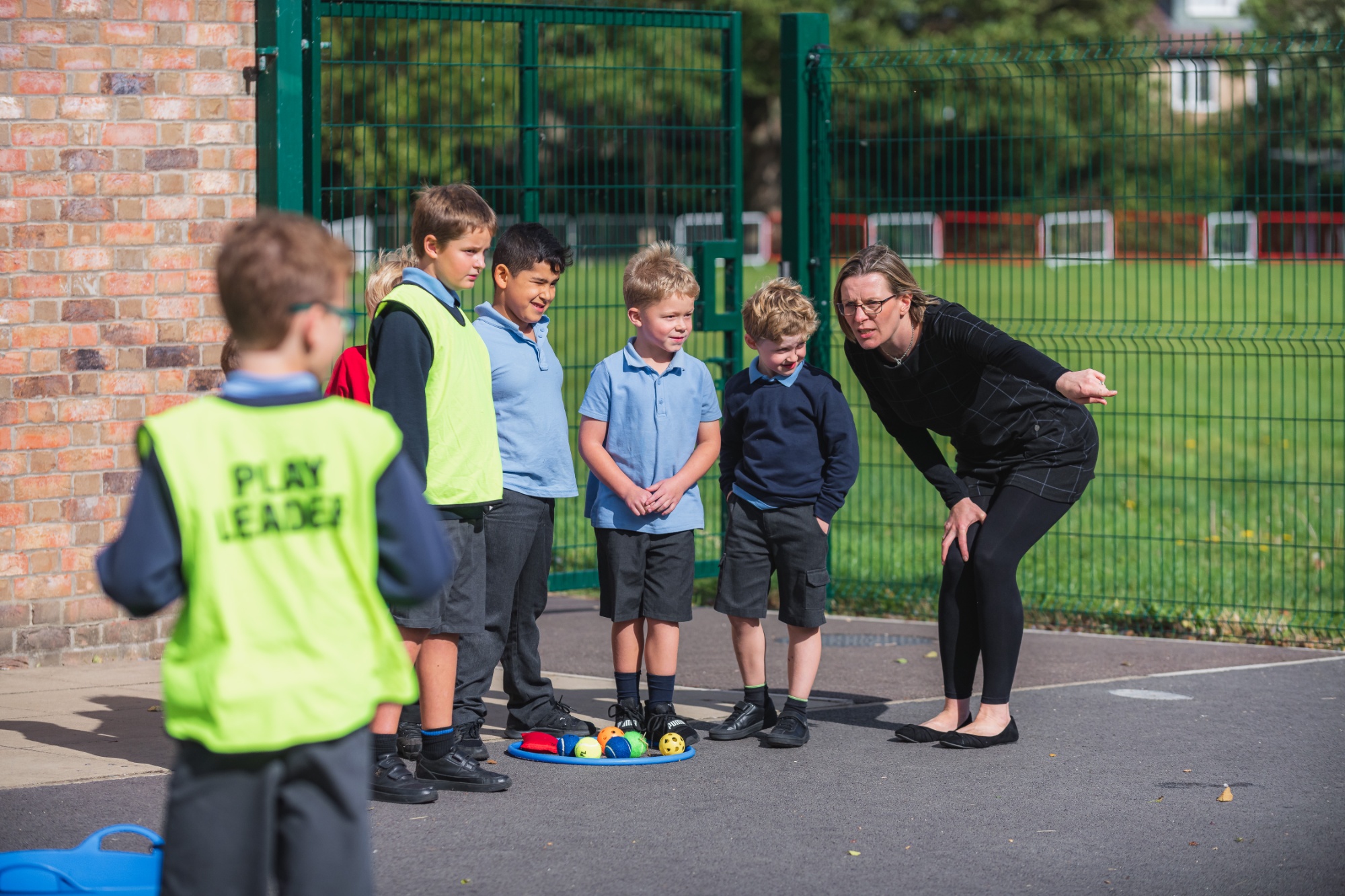 The children worked in teams to collect number cards then looked together at the numbers they had and worked out the sequence - 2, 5 or 10 - then corrected any mistakes. Have a look at the teamwork and fun had!